The history of the polo shirt 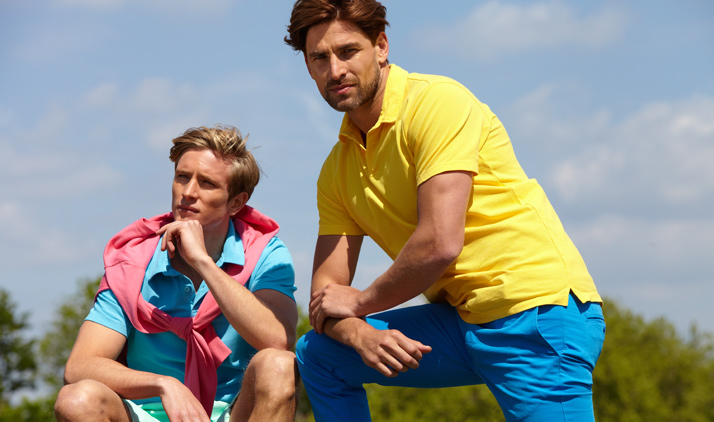 A polo shirt is one of the most versatile casualwear pieces a man can own. This sporty staple looks just as good worn at a summer BBQ as it does playing golf. With polo season in full swing, the H&C Times delves into the history of this classic T shirt.

Although the exact origin of the polo shirt is unknown, it has been widely recorded that the style was established in Manipur, India in the late 19th century. The modern game of polo originated in Manipur after British soldiers first witnessed a match whilst being stationed there. The British Army and British tea planters in India took up the sport and in 1862 the Calcutta Polo Club, the oldest club in the world, was founded.

Originally, polo players wore thick, long-sleeved shirts made from cotton. These shirts tended to be uncomfortable and too warm for the hot climate. The shirts were updated with a button down collar to ensure the collars wouldn’t flap while galloping. By 1862 the sport was introduced to England along with this early version of the polo shirt. 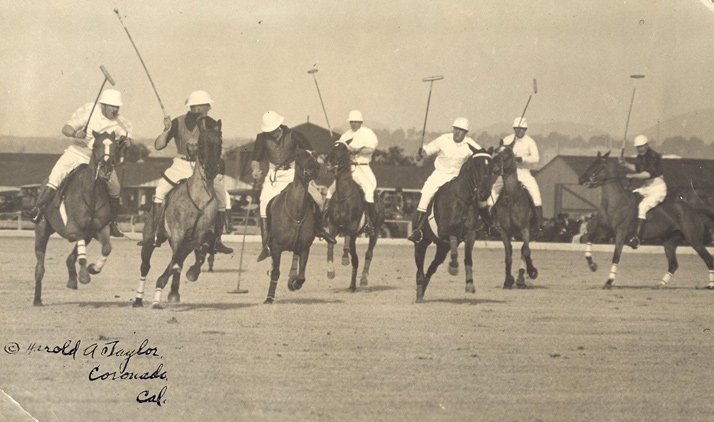 Sportswear in the 1920s was extremely rigid and competitors were expected to wear flannel trousers and long sleeve shirts rolled up. In the 1930s, Jean Rene Lacoste, the French seven-time Grand Slam tennis champion designed a short sleeve shirt in lightweight cotton pique because he felt that tennis attire was too rigid. This updated style was readily adopted for use in polo.

Today the polo shirt is no longer purely worn as sport attire, but it is now a stylish casualwear essential. Crafted from pure cotton and available in a range of classic colours, our garment dye polos exude a timeless off-duty look. If you are attending the England Test Match Polo at the Hurlingham on the 5th June or the Cartier Queen’s Cup Final at Guards Polo Club on the 14th June, watch the Sport of Kings in style with our polos paired with chinos and a smart blazer. 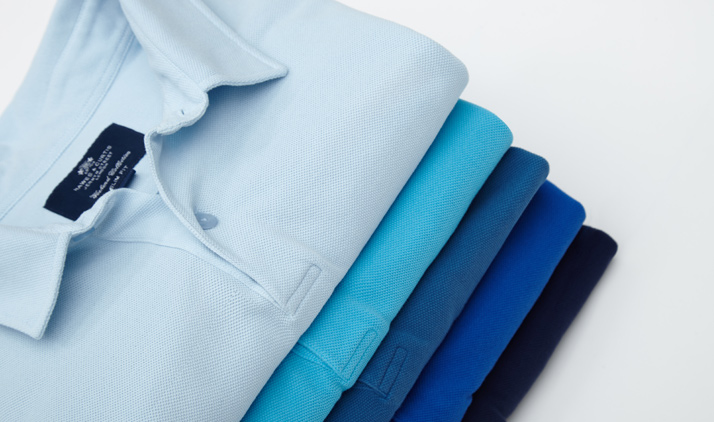 The Valentine’s Gift Guide for Him and Her 2022

If like many you are looking for the perfect gift to share this season, you have come to the right place. We have compiled a stylish guide to gifting and receiving this Valentine’s Day 2022 (yes, you should absolutely treat yourself too).